ABIGAIL dreams of acceptance. An eternal outcast returning to school for the first time after a mysterious event the previous year, Abigail escapes from her hostile surroundings by immersing herself in the worlds of the characters she reads about. MELISSA wants control--she"s a sophomore struggling to ignore her dysfunctional home life by using her sex appeal and cruelty to manipulate her surroundings, latching on especially to her new and naive friend, Sophie. SOPHIE is convinced that Melissa"s life--that is, a life she sees as full of popularity, parties, boys, and power--is what will make her happy, and will stop at nothing to emulate her. ELLIE, an observant writer and Sophie"s childhood best-friend, isn"t sure what she wants--except to get out of the rut of self-resentment and falsity that her peers have dragged her into, and to find proof that that"s not all there is...
Enter JEREMY, a substitute teacher going through some soul-searching of his own, who arrives at the school and introduces Abigail"s drama class to Arthur Miller"s "The Crucible". The parallels between Abigail"s life and the play begin when Jeremy steps in as her scene partner, and she starts to sink into a familiar escape, immersing herself in this new character...but her plans take an unexpected turn when their relationship begins to move beyond the fantasy world she"s constructed.
This strange and taboo bond quickly becomes a source of fascination for both Ellie and Melissa. As she observes them, Ellie falls in love with their story, convinced she"s finally found truth in a fake world--while Melissa is suddenly driven to see Abigail no longer as a victim, but as a threat. Well used to being the one earning male attention, Melissa resents the relationship building between Abigail and Jeremy, and their closeness quickly becomes a symbol of everything she"s missing in her own life. Pulling Sophie into a downward spiral with her as she struggles to maintain her carefully constructed hierarchy, Melissa finally strikes out to destroy what Abigail has--and what she"s always truly wanted--someone who will finally love her for who she really is.
Set against the bleary backdrop of quiet suburbia, zoomed in on the lives of five lost souls within one close-knit high school, Blame is an honest coming-of-age tale about the many paths that become tangled when we refuse to face reality in our search for love. 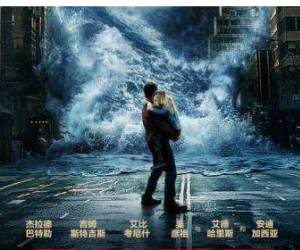 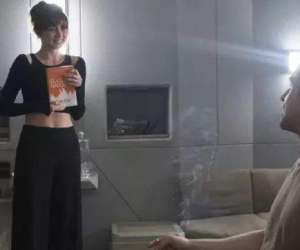